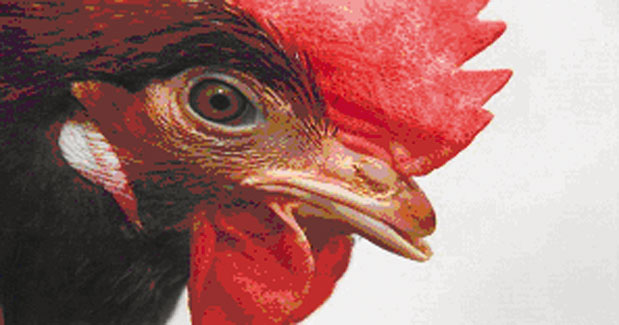 The Netherlands aims to forbid the practice of beak trimming in layer hens as from September 2018. This was decided by agricultural minister Sharon Dijksma.

Two parties in Parliament had asked for a ban as from 2015. Currently, the practice is tacitly allowed until 2021. The ban will be introduced gradually. As from 2015, the practice of removing spurs in roosters for the vaccine – and broiler breeding sectors will be forbidden, as well as cutting of combs in brown roosters for layer breeding and the vaccine sector. The removal of the rear toes in roosters for broiler breeding will be banned by September 2021. The agricultural minister stated she thinks it is important to achieve a responsible poultry business without any physical interference. To prevent welfare problems related to a ban on beak trimming, measures are needed in housing, management and breeding.She added that an earlier introduction of the bans will gravely jeopardise animal welfare. “More time is needed for practical research, knowledge distribution and developments to reduce the risks as much as possible,” she said.She will launch a plea at the European Union to ban the practices continent-wide.

via WorldPoultry – Netherlands bans beak trimming in layer hens from 2018.