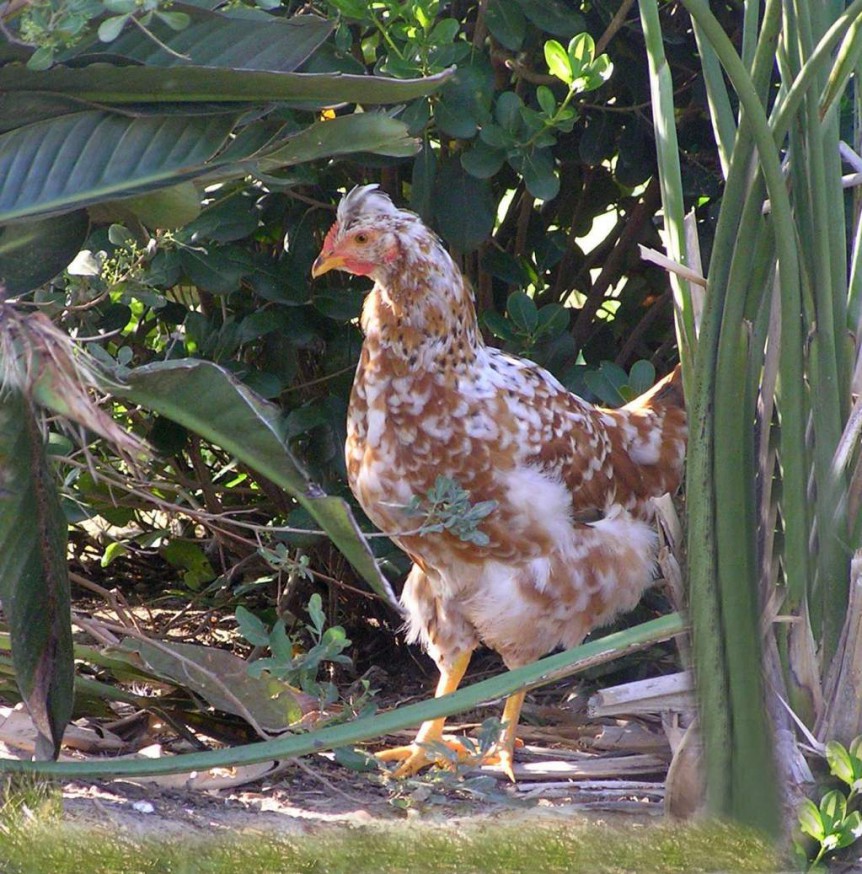 Poultry farms that have adopted organic practices and ceased using antibiotics have significantly lower levels of drug-resistant enterococci bacteria that can potentially spread to humans, according to a new study by the University of Maryland.

The study, published in Environmental Health Perspectives is the first to demonstrate lower levels of drug-resistant bacteria on newly organic farms in the United States and suggests that removing antibiotic use from large-scale US poultry farms can result in immediate and significant reductions in antibiotic resistance for some bacteria.

Antibiotic-resistant enterococci “We initially thought we would see some differences in on-farm levels of antibiotic-resistant enterococci when poultry farms transitioned to organic practices. But we were surprised to see that the differences were so significant across several different classes of antibiotics even in the very first flock of birds that was produced after the transition to organic standards,” explained Amy R. Sapkota, an assistant professor with the Maryland Institute for Applied Environmental Health. “It is very encouraging.” Sapkota and her team investigated the impact of removing antibiotics from US poultry farms by studying 10 conventional and 10 newly organic large-scale poultry houses in the mid-Atlantic region.

They tested for the presence of enterococci bacteria in poultry litter, feed, and water, and tested its resistance to 17 common antimicrobials. “We chose to study enterococci because these microorganisms are found in all poultry, including poultry on both organic and conventional farms. The enterococci also cause infections in human patients staying in hospitals. In addition, many of the antibiotics given in feed to farm animals are used to fight Gram-positive bacteria such as the enterococci.

These features, along with their reputation of easily exchanging resistance genes with other bacteria, make enterococci a good model for studying the impact of changes in antibiotic use on farms,” Sapkota said. Organic poultry resistance While all farms tested positive for the presence of enterococci in poultry litter, feed, and water as expected, the newly organic farms were characterised by a significantly lower prevalence of antibiotic-resistant enterococci. For example, 67% of Enterococcus faecalis recovered from conventional poultry farms were resistant to erythromycin, while 18% of Enterococcus faecalis from newly organic poultry farms were resistant to this antibiotic. Dramatic changes were also observed in the levels of multi-drug resistant bacteria (organisms resistant to three or more antimicrobial classes) on the newly organic farms.

Multi-drug resistant bacteria are of particular public health concern because they can be resistant to all available antibiotics, and are, therefore, very difficult to treat if contracted by an animal or human. Forty-two percent of Enterococcus faecalis from conventional farms were multi-drug resistant, compared to only 10% from newly organic farms, and 84% of Enterococcus faecium from conventional farms were multi-drug resistant compared to 17% of those from newly organic farms. “While we know that the dynamics of antibiotic resistance differ by bacterium and antibiotic, these findings show that, at least in the case of enterococci, we begin to reverse resistance on farms even among the first group of animals that are grown without antibiotics, said Sapkota.

Now we need to look forward and see what happens over five years, 10 years in time.” Sapkota said she expects that reductions in drug-resistant bacteria on US farms that “go organic” are likely to be more dramatic over time as reservoirs of resistant bacteria in the farm environment diminish. Source: University of Maryland Photo source: Amy R. Sapkota, University of Maryland