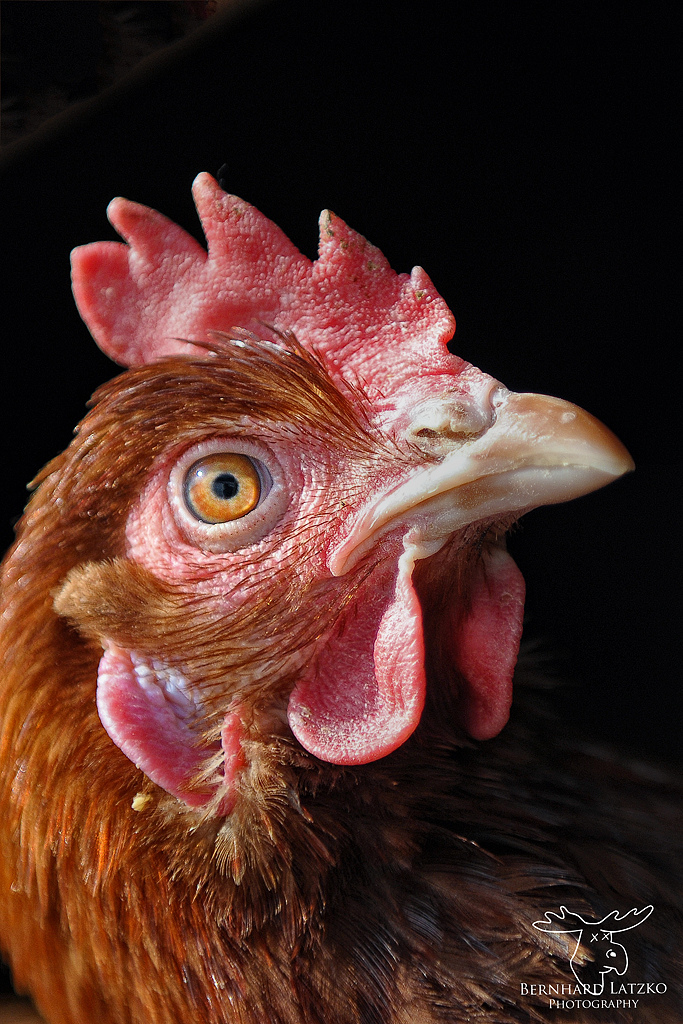 Leading animal behavior scientists from around the globe know that chickens are inquisitive and interesting animals whose cognitive abilities are in some cases more advanced than those of cats, dogs, and even some primates.

Like all animals, chickens love their families and value their own lives. The social nature of chickens means that they are always looking out for their families and for other chickens in their group. People who have spent time with chickens know that they have complex social structures, adept communication skills, and distinct personalities, just as we do.

They can complete complex mental tasks, learn from watching each other, demonstrate self-control, worry about the future, and even have cultural knowledge that is passed from generation to generation.

Chickens comprehend cause-and-effect relationships and understand that objects still exist even after they are hidden from view. In this respect, they are more cognitively advanced than small human children.

When in their natural surroundings, not confined to factory farms, chickens form complex social hierarchies, also known as “pecking orders,” and every chicken knows his or her place on the social ladder, remembering the faces and ranks of more than 100 other birds. Scientists agree that chickens’ complex social structures and good memories are undeniable signs of advanced intelligence comparable to that of mammals.

People who have spent time with chickens know that each bird has a different personality that often relates to his or her place in the pecking order. Some are gregarious and fearless, while others are more shy and watchful; some enjoy human company, while others are standoffish or even a bit aggressive. Just like dogs, cats, and humans, each chicken is an individual with a distinct personality.

Researchers have also found that chickens have a cultural knowledge that they pass down from generation to generation. In one study at Bristol University, chickens were fed a mixture of yellow and blue corn kernels. The blue kernels were tainted with chemicals that made the birds feel sick, and they quickly learned to avoid the blue corn entirely. When these hens hatched chicks, yellow and blue corn was spread around the farm (this time harmless), and the mother hens remembered that the blue corn had previously made them sick, so they carefully steered their young away from it.

Their communication skills are just as impressive. They have more than 30 types of vocalizations to distinguish between threats that are approaching by land and those that are approaching over water, and a mother hen begins to teach these calls to her chicks before they even hatch. She clucks softly to them while sitting on the eggs, and they chirp back to her and to each other from inside their shells.

via The Hidden Lives of Chickens | PETA.org.